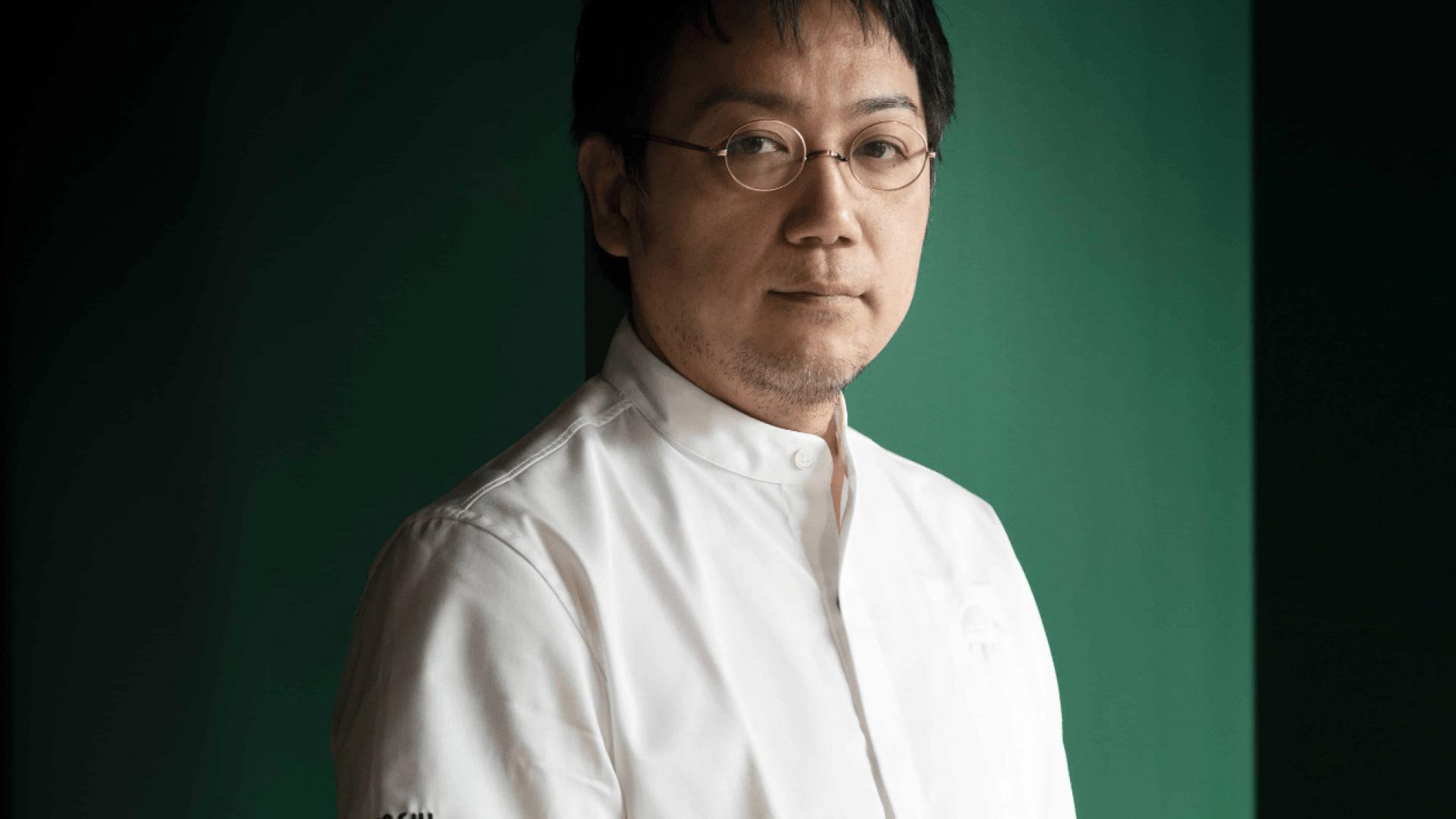 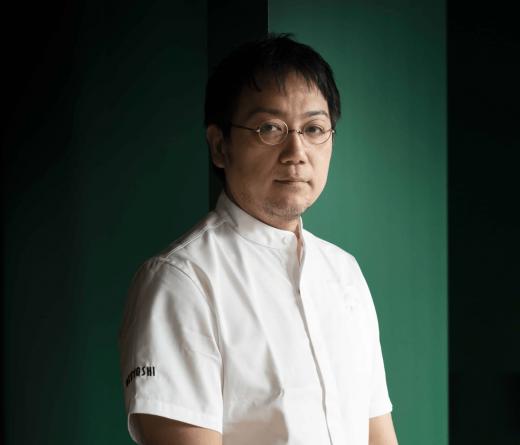 Born in Japan, Yoji Tokuyoshi grew up in the small town of Tottori. Coming from a family of pharmacists, his career choice was rather unorthodox. At the age of 18, Tokuyoshi left his hometown to attend cooking school in Tokyo where he, followingly, worked at a number of Italian restaurants.

A decade later, and hungry for more, Tokuyoshi embarked upon what would prove to be a life-changing trip to Italy. His trip turned into eight years as sous-chef at Osteria Francescana as well as staging under some of the most esteemed chefs like Ferran Adrià.

As the sous-chef of Massimo Bottura, Tokuyoshi learned the long-rooted tradition of the Italian cuisine, and with the desire to create something new he opened his own restaurant, Ristorante Tokuyoshi, in Milan on February 4, 2015.  In December 2015, it received its first Michelin star.

Ristorante Tokuyoshi proposes an Italian cuisine interpreted with the eye and philosophy of a Japanese, the merging of two cultures aimed at innovation: the Italian cuisine of Yoji Tokuyoshi. His cuisine takes a starting point in his ideas, his memory and, above all, his creativity, brought to life through Italian ingredients and the craftsmanship and techniques of his native culture.

All his dishes convey an element of chef Tokuyoshi’s dual personality between the two cultures.