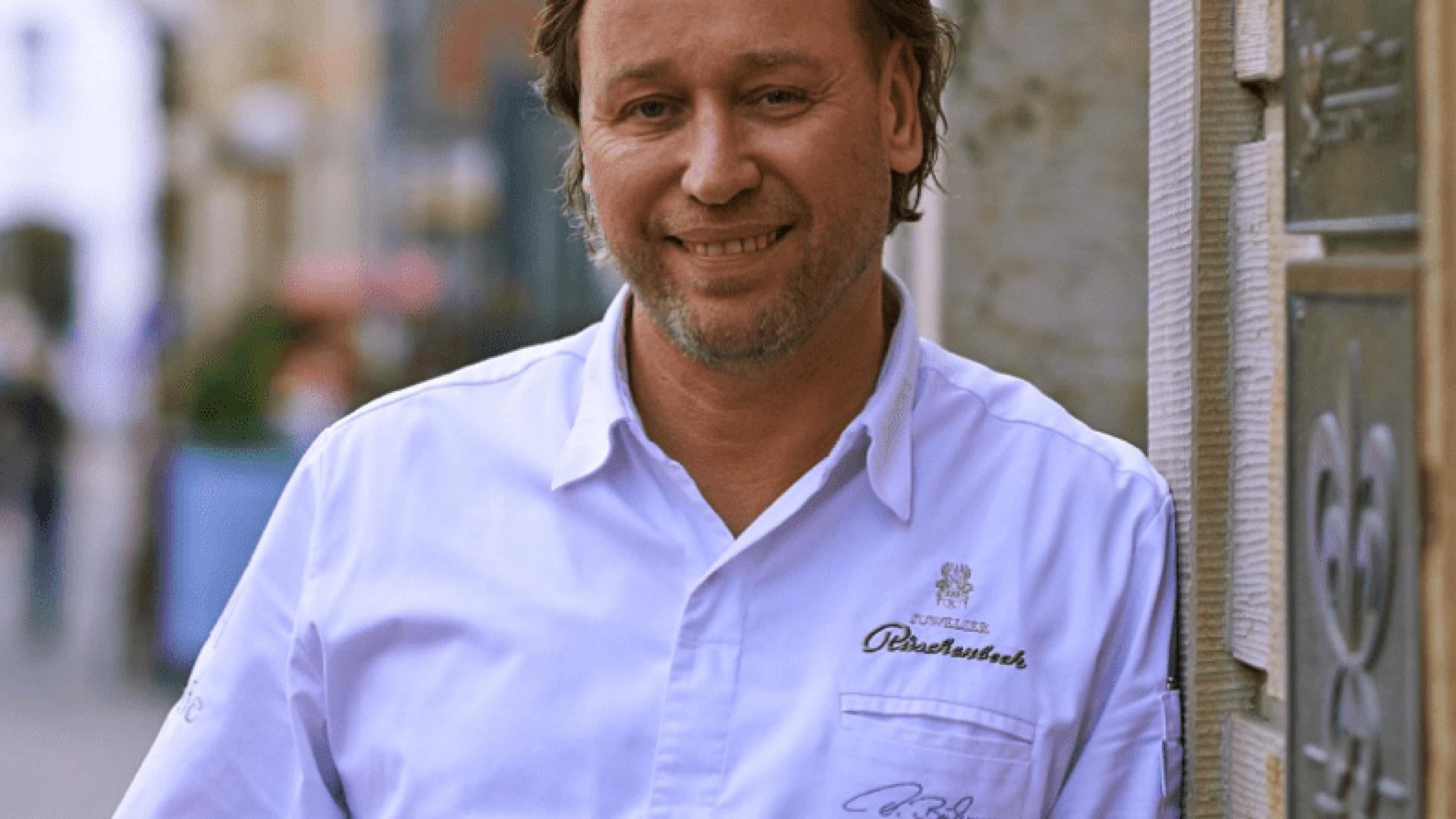 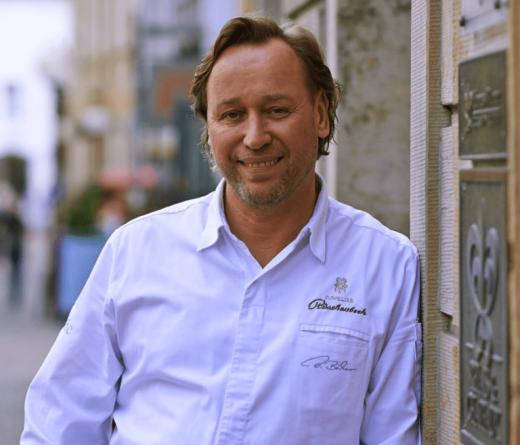 Thomas Bühner, who will attend from Germany between August 15 and September 1, is considered one of the most important chefs of Germany. Thomas Bühner, who won his first Michelin star at La Table in 1996 and was awarded this honor for the second time in 1998, was named Gault Millau's Chef of the Year in 2006. Bühner, who took over the management of Restaurant La Vie in Rose brick in the same year, became the Grand Chef of Relais & Chateaux during this time. It was awarded the Michelin star for the third time in 2011.