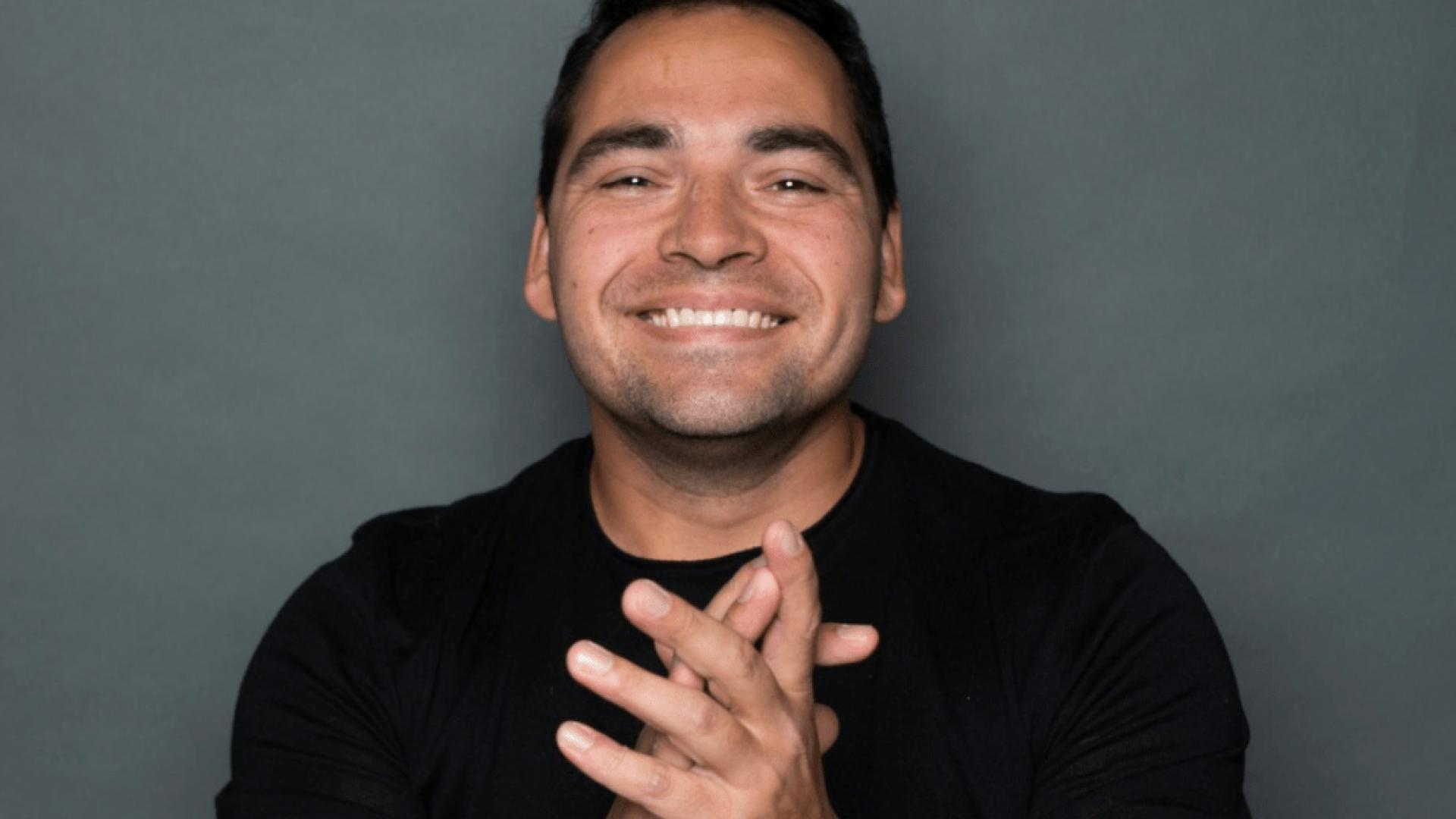 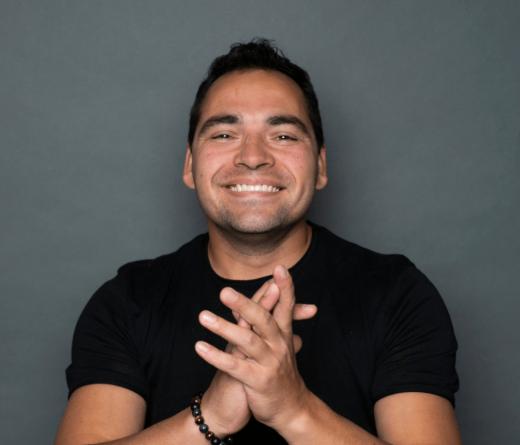 Anatoly Kazakov is one of the most famous Russian chefs in the World. His career began with several internships in restaurants in Italy, including the legendary Gualtiero Marchesi, who is considered the Creator of modern Italian cuisine, in his three-star Gualtiero Marchesi restaurant. In 2012, Kazakov won the Silver triangle competition, becoming the Best Young Chef, and six months later reached the Final of S. Pellegrino Cooking Cup 2012.

Since 2014, Anatoly Kazakov is heading the kitchen of restaurant Selfie in Moscow. In 2017Selfie entered "The World's 50 Best Restaurants" rating for the first time – it was 88th in long list, in 2018 it improved the result by 18 points, taking the 70th place, and in 2019 it reached the 65th position. Also, in 2018 Selfie restaurant received four caps out of five from the French guide Gault&Millau, and Anatoly Kazakov himself received a special award and was called“Chef of the year”, and in 2019 GQ magazine also recognized him as chef of the year.

Anatoly is also the brand chef of Selfie restaurant in Nursultan and Benedict in Moscow.

Chef Kazakov's style is simplicity, elegance, pure taste of the products and personal connections with suppliers. Now Kazakov is working with about 20 farmers across Russia (mostly around Moscow): they are supplying Selfie kitchen with fruits, vegetables, meat, poultry, rare mushrooms, herbs and algae. "Twice a year, I gather my farmers in the restaurant. We cook dinner and discuss interesting products they can grow for us. We create a seasonal calendar of products and decide how much of these do we need to grow”, - he says.

Like many other leading chefs of the world, Anatoly is seriously concerned about ethical consumption and preserving the ecology of our planet for future generations. His sensational gastronomic "Edible/Non-edible" degustation menu was created according to all the principles of ethical consumption. In the beginning of 2020 he launched a new tasting menu "The Roots" about the alternative history of root-crops in Russia.